Space Education Project with Clark Memorial High School, Space BD, and the University of Tokyo kicks off with Japanese high school students to lead the development & operation of a satellite
The astronaut Naoko Yamazaki serving as the project ambassador

Hokkaido and Tokyo – Clark Memorial International High School (Clark International), Space BD Inc., and the University of Tokyo, Graduate School of Engineering announced the start of a new education project, called the Space Education Project, focusing on satellite development. Under this project, the three organizations aim to foster leaders for our future society. The Japanese astronaut Naoko Yamazaki is also involved as the project ambassador. 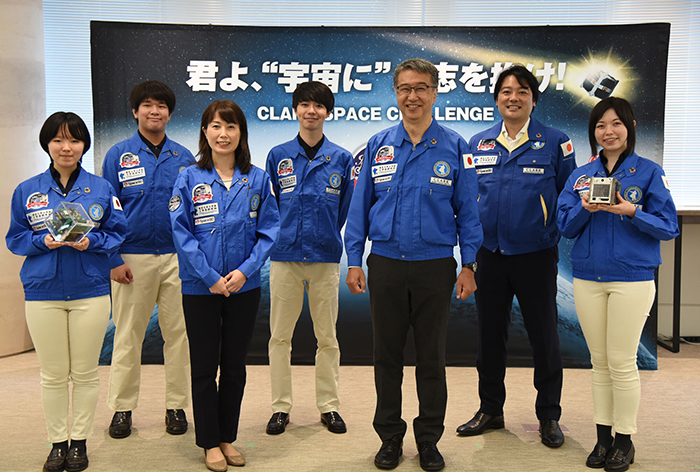 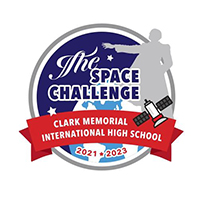 The Space Education Project offers high school students the opportunity to develop, launch, and operate a 1U size (10 cm x 10 cm x 10 cm) CubeSat with Space BD and Professor Shinichi Nakasuka from the University of Tokyo. The program provides students at Clark International the opportunity to extend their independence and work to solve problems in the space field, as well as to develop non-cognitive skills through this satellite development and operations experiment. There are two goals for the project: 1) to develop the first satellite in Japan made mainly by high school students, and 2) to develop and implement a Clark International original learning program on the theme of space.

As the first step of the program, students will develop a 1U size CubeSat, named Clark Satellite-1. This satellite will be the first satellite developed mainly by high school students in Japan. The launch is scheduled for 2022, which is the 30th anniversary of the school opening.
With the guidance of Professor Nakasuka and Space BD's support, the students will be involved throughout the whole satellite development process, including mission formulation, satellite development, various environmental tests, submitting government applications, and post-launch satellite operations.
Clark International expects this opportunity will open the door to interest in space and foster global leaders who will be able to act to solve various issues on earth.
Clark International also established the Space Exploration Club, with students from all three grade years as members. Club members join one of three teams, depending on their interests: the mission execution team, the satellite development team, or the public relations team.

2. Development and implementation of an exploration learning program called Space Exploration* on the theme of space

The three organizations will continue to develop Clark International's original educational program called the Space Exploration Program*. With the educational guidance system of the University of Tokyo, Professor Nakasuka will advise on the space-related curriculum development. The curriculum is scheduled to be completed by the end of March 2023. It will be available for all students at Clark International.
The Space Exploration Club will start full-scale activities from July 2021. There will be a maximum of 100 club members from among students from Clark International's campuses nationwide. 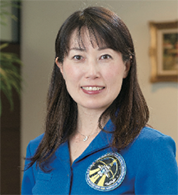 "Challenging ourselves to go to space requires hard work, but that also brings a lot of joy and learning. I respect the students for their space ambitions. I am also pleased that there is an environment to support the students’ aspirations. I sincerely wish that everyone has a good growth experience through this satellite launch." 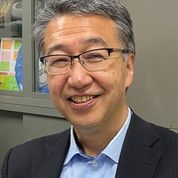 "It is a great challenge to develop a satellite, and it is wonderful that high school students have embarked on this enormous challenge. Satellite development is a treasure trove of materials for various studies such as project management, external negotiations, manufacturing, science, and technology. I look forward to seeing all of you grow immensely through this experience. It is often tricky, but let’s do our best to achieve a delightful result!"

"We are honored to be able to provide the opportunities for development, launch, and operation of a professional level satellite to Clark International’s students. Space BD is Japan’s first space business development company. Still, our original business is the education business to foster leaders who genuinely take an active role in society. We sincerely support this project and will do our utmost to contribute to both space and education."

* The names are currently tentative.

Clark Memorial International High School was named after William Smith Clark, Who was a professor and leader of agricultural education in the late 19th century. His parting words to his Japanese students became a nationally known motto in Japan 'Boys, be ambitious.' Combining daytime schooling with correspondence programs, we have introduced a new approach to secondary education, which has now spread nationwide.

The Nakasuka Laboratory developed and launched the first CubeSat globally in 2003, and it has led this field, launching 13 microsatellites to date.
The microsatellites, which can be developed with lower costs and shorter periods than medium- and large-sized satellites, bring new players such as universities, startups, local governments, and emerging countries to the space industry. It also allows people to utilize space in new ways.
In this era of microsatellites, the University of Tokyo contributes to the industrialization of space through research and the spin-off of space startups. The juice can-sized simulated satellite CanSat and microsatellites are also used for engineering education, with students allowed to develop independently. Graduates are active in many fields, including at JAXA.

Space BD is a space business development firm aims to be a company that represents Japan and develops a world-class industry. Since its foundation in 2017, Space BD has provided a one-stop service from proposing business plans to providing engineering support regarding space utilization, including the International Space Station (ISS).
In March 2021, Space BD was selected as a company implementing JAXA's "Lunar orbit transportation service concept study work" and started a life science business by utilizing the ISS's microgravity environment based on a basic agreement with JAXA in May.
Furthermore, Space BD has also developed and provided an original educational program based on the astronaut training program at NASA/JAXA to foster leaders for our future society by planning and managing entrepreneurship development projects.
Space BD will promote the industrialization of space by providing comprehensive services with both business development and technical aspects for all those who want to utilize space.

Inquiry about satellite development and launch

Inquiry about Educational guidance system at the University of Tokyo