The project’s mission was the in-orbit demonstration to achieve the technology readiness level (TRL) 9 for iSIM. SATLANTIS has developed this very high-resolution technology for earth observation with the aim to become a global provider of products and services, by means of single missions and including the deployment of a small satellite constellation in the future. 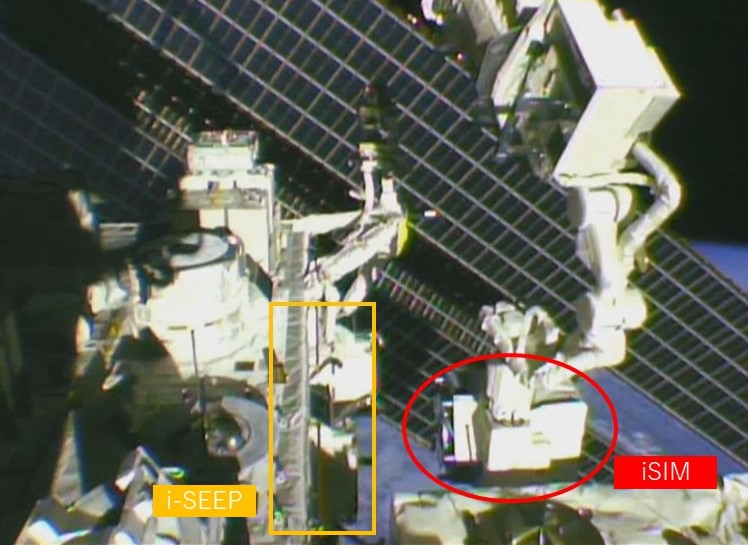 iSIM about to be attached on the external platform ©JAXA/NASA 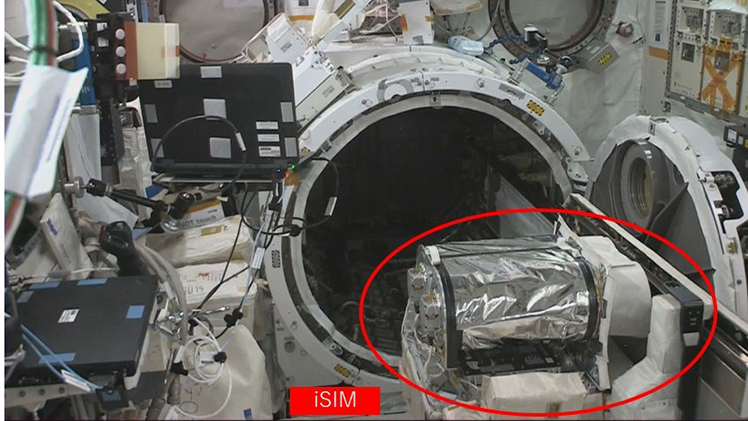 February 2019
Space BD and SATLANTIS contracted at the head quarter of SLATLANTIS in Bilbao, Spain. 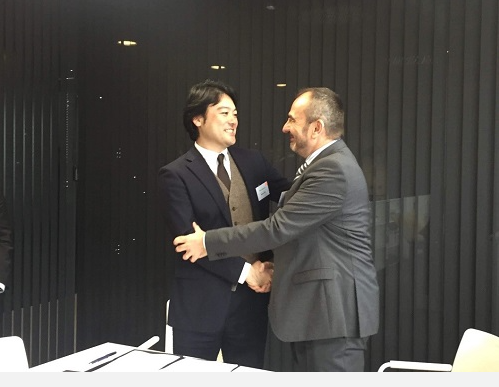 August 2019
Space BD and SATLANTIS passed interface test which is an important milestone of the project. 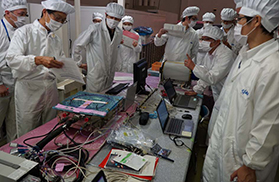 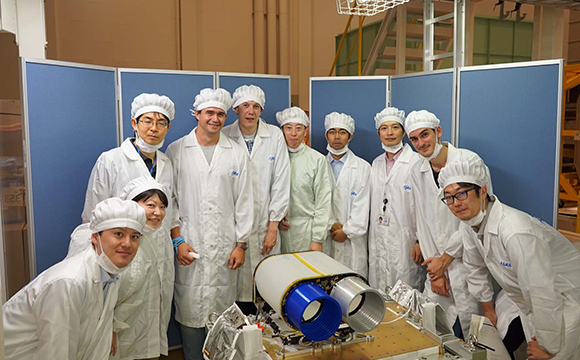 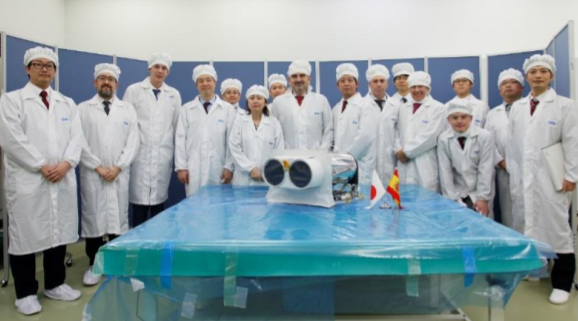 May 2020
Space BD successfully launched its payload, SATLANTIS’ iSIM, to the International Space Station via HTV9. 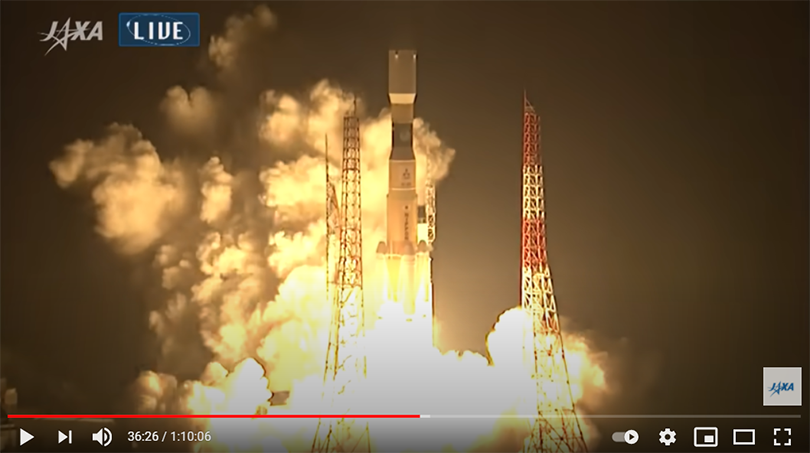 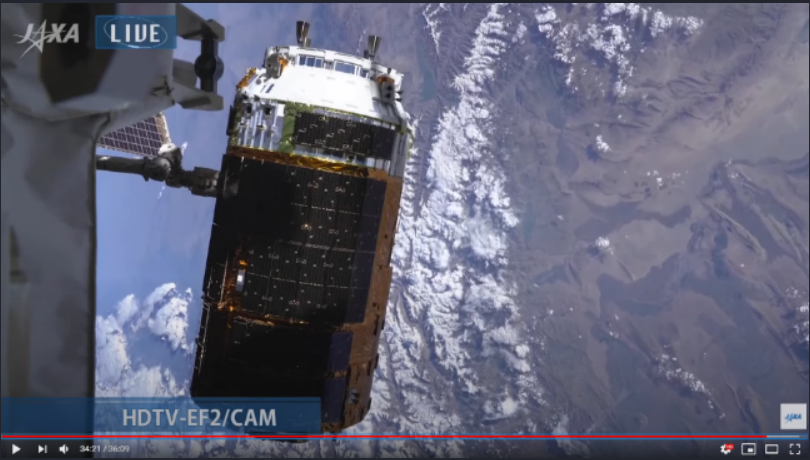 June 2020
An astronaut installed iSIM on the i-SEEP and delivered iSIM to the space environment through the airlock passage. Upon this installation, a commemorative event was held online with the participants from Japan, Europe, and the United States, including His Majesty, King Felipe VI of Spain. After attaching iSIM to the i-SEEP inside of Kibo on June 9th JST, His Majesty, King Felipe VI, and the NASA astronaut Chris Cassidy had a conversation moderated by Chiaki Mukai, a Japanese astronaut, Vice President of the Tokyo University of Science, and Senior Advisor to the JAXA Executive Director. 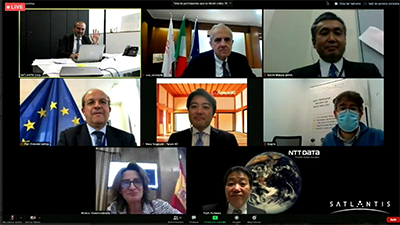 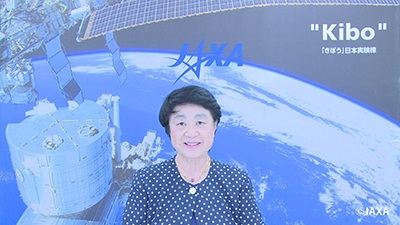 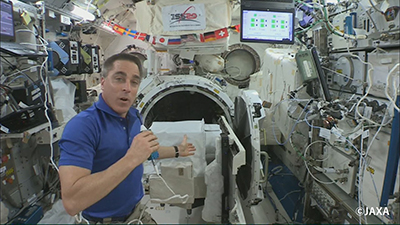 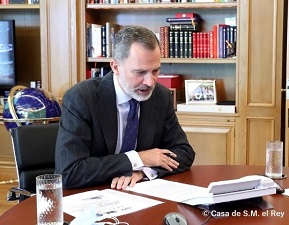 July 2020
Achieved in receiving 20,000+ images from iSIM attached on i-SEEP one month after stating the IOD. 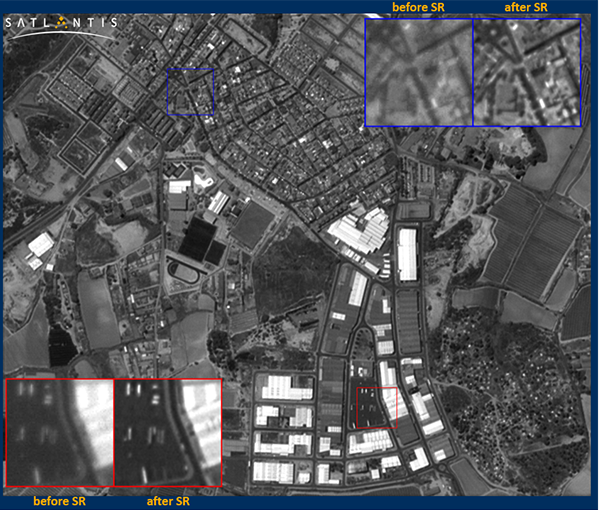 The image of Huelva (South Spain) from iSIM. Inside of squares shows before and after super resolution. ©SATLANTIS