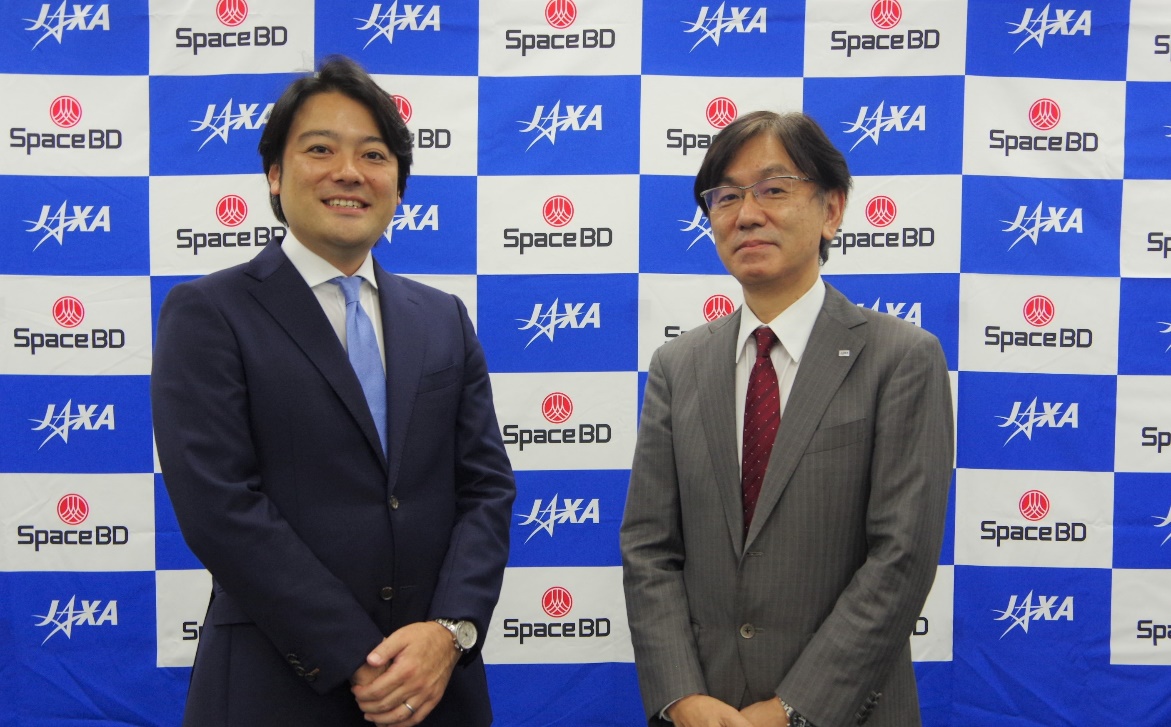 Space BD and JAXA will jointly demonstrate nanosatellite deployment technology from HTV-X by taking advantage of its flexible deployment capability to release satellites from an altitude higher than that of the ISS, thereby opening up new demands for the launch of nanosatellites. As Japan's only business development company specialized in space, Space BD will provide a one-stop service from marketing to user integration.

In addition, HTV-X is expected to acquire new automatic docking and other technologies to aim for being a resupply vehicle to Gateway, the first human outpost near the Moon. With the satellite deployment capability, HTV-X is expected to be used for missions such as deploying satellites from lunar orbit with an eye on international space exploration. 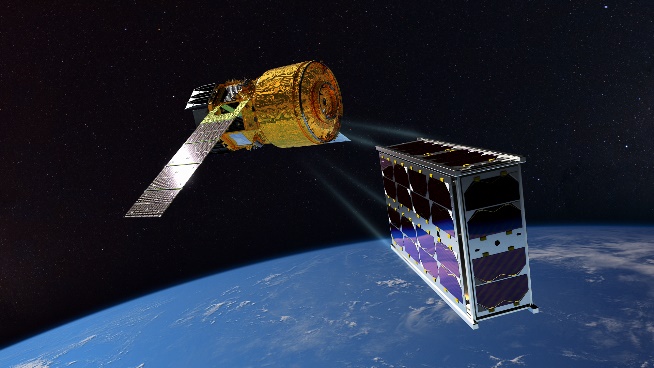 For these three years since its establishment, Space BD has been selected as the official service provider for the nanosatellite deployment service from ISS Kibo, the utilization of the external platform of the ISS, and the piggyback satellite launch opportunities using H-IIA and H3 launch vehicle. Space BD is involved in a total of 52 satellite launch missions for their three. With this selection regarding HTV-X, Space BD aims to provide more diversified launch capabilities to various orbits in a flexible timeframe. Besides, Space BD will standardize and simplify the interface requirement for different launch vehicles to provide user-friendly access to space. 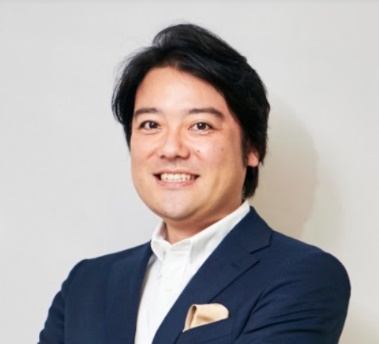 We will do our utmost to ensure the success of this satellite deployment mission using the first HTV-X by taking advantage of our business development and engineering capabilities that have been cultivated in satellite launch services and ISS utilization services. We consider HTV-X to be one of Japan's proudest space assets with great potential as a platform for establishing an economic sphere in low Earth Orbit and as a testbed to support deep space exploration. We will use this selection as an opportunity to move forward with initiatives to maximize the value of HTV-X based on our ideas and commitment as a venture company.

Furthermore, Space BD has expertise in new business and project creation to explore new possibilities of space utilization and open up Space to other industry sectors. Since its foundation in 2017, Space BD has been pursuing its mission to accelerate the industrialization of Space by incubating various businesses around "Space." Their business activities include leadership training program based on the training program for astronauts, and capacity-building in developing countries. The company will continue to expand the scope of the space industry around the world.
https://space-bd.com/en/

Inquiries about the use of our Launch Services: