Tokyo, Japan- Space BD Inc., the leading space startup in Japan that provides access to space using the International Space Station Japanese Experiment Module “Kibo” and rideshares on Japan’s flagship launch vehicle “H3,” announced that it has been selected by Hokkaido University, Tohoku University, and the Myanmar Aerospace and Engineering University as the satellite deployment service provider for the Micro-satellite development project of the Republic of the Union of Myanmar. The satellite will be the first Micro-satellite developed by country, and it will be deployed from the International Space Station "Kibo."
This time, Hokkaido University and Space BD signed a contract, where Space BD will provide the launch and deployment service for Myanmar's first Micro-satellite. 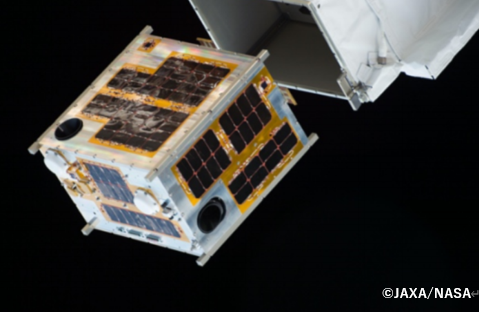 As the official service provider selected by JAXA in 2018, Space BD will be providing a one-stop satellite launch and deployment service to support Myanmar’s first Micro-satellite mission. Through participation in this project, Space BD hopes to cultivate more international cooperative projects within the APAC region and stimulate new demands for the International Space Station “Kibo” and Japanese launchers. 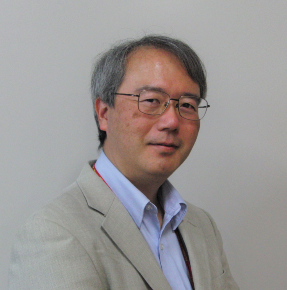 We have been collaborating with Southeast Asian countries to promote 50kg class Micro-satellite projects. It is not just a matter of launching a satellite and taking an image, but our goal is to bring truly practical outcomes by analyzing the data acquired through the latest technology and observation methods. Therefore, it is very important for a country that comes into space for the first time to have a high probability of successfully launching the first unit into orbit. In that sense, we believe that the deployment from "Kibo" is the optimum way to launch satellite since it has milder vibration conditions during launch than the regular piggyback launches. Going forward, we will continue to expand space utilization to the world through close industry-academia collaboration. 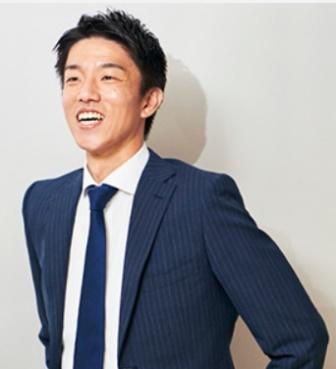 We are delighted to contribute the space development in the Republic of the Union of Myanmar by providing our service to their first Micro-satellite launch. Space BD believes that our service using “Kibo” module is the easiest and the most reliable way for in-orbit demonstration. As one of the world's leading players in the ISS utilization, Space BD will continue our best effort to be able to lead the utilization of ‘Kibo’ by accommodating a diverse range of missions and users.

Space BD delivers the optimum plan to transport things to Space for customers aiming to launch satellites or perform experiments in the space environment. The company provides a one-stop support for all matters right from technical coordination to launch execution and operations support. Furthermore, Space BD has expertise in new business and project creation to explore new possibilities of space utilization and open up Space to other industry sectors. Since its foundation in 2017, Space BD has been pursuing its mission to accelerate the industrialization of Space.
In December 2019, Space BD was once again selected by JAXA as the official rideshare launch provider using Japan’s flagship launch vehicle, H3. The company will continue to maximize the value of these Japanese assets to further expand the scope of the space industry in Japan and around the world.
https://space-bd.com/en/