Space BD Inc is the official service provider selected by JAXA in the area of ISS utilisation and satellite launch service.

The project is led by Professor Phil Bland at the Space Science and Technology Centre at Curtin University. Professor Bland, along with a team of 12 Curtin staff and student engineers have developed the miniaturised satellites.

Space BD’s engineering team will provide Curtin University with technical integration services at each stage of the project including safety assessment reviews, the launch to the ISS and deployment of the satellites from the Kibo module on the ISS. 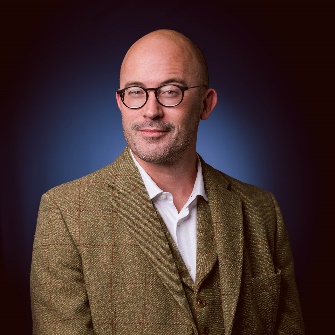 “The Space Science and Technology Centre at Curtin University is looking forward to working with Space BD, using their expertise and guidance to bring our two miniature satellites in to orbit, which will be such an exciting and rewarding experience for our design and engineering team.
The Binar CubeSat Bus is around 10cm by 10cm by 2.5cm and is about the size of a rather small sandwich.
The power, computer, steering and communications are all on a single, eight-layer printed circuit board, which means there is more room for what the satellite is carrying – a camera that will capture beautiful images of Australia taken from orbit.
The compact single-circuit board system also presents a more cost-effective alternative than those currently being produced by other manufacturers.
Curtin’s Binar small satellite technology will also be used as part of the recently launched AROSE consortium that brings together the best of Australian industry, with the most advanced technology, and leading WA scientists to deliver solutions that will benefit the Australia-NASA Moon-to-Mars program,” Professor Bland said. 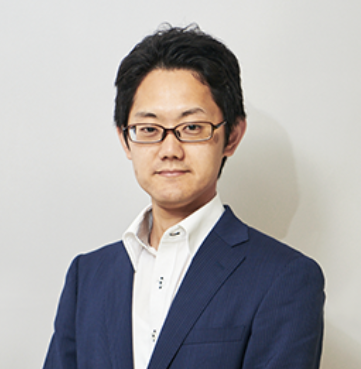 "It is my honour to be involved in such a special satellite launch mission with Curtin University,  as it is the first satellite from the university as well as Western Australia in history. Space BD believes that our service using the ISS Kibo is the easiest and most efficient in-orbit demonstration platform in space. We are glad that utilising Japanese Space assets will contribute to the progress of the Space industry in Australia. As the Japanese leading company in the ISS utilisation, Space BD will continue our best efforts to accelerate the commercialisation of Kibo by accommodating and stimulating a diverse range of missions and users.”

Curtin University is Western Australia’s largest university, with more than 56,000 students. Of these, about 26 per cent are international students, with half of these studying at the University’s offshore campuses. The University’s main campus is in Perth. Curtin also has a major regional campus in Kalgoorlie in addition to four global campuses in Malaysia, Singapore, Dubai and Mauritius.

Curtin is ranked in the top one per cent of universities worldwide, with the University placed 9th in Australia according to the Academic Ranking of World Universities (ARWU) 2019.
The University has built a reputation around innovation and an entrepreneurial spirit, being at the forefront of many high-profile research projects in astronomy, biosciences, economics, mining and information technology. It is also recognised globally for its strong connections with industry, and for its commitment to preparing students for the jobs of the future.

Space BD delivers the optimum plan to transport things to Space for customers aiming to launch satellites or perform experiments in the space environment. The company provides a one-stop support for all matters right from technical coordination to launch execution and operations support. Furthermore, Space BD has expertise in new business and project creation to explore new possibilities of space utilization and open up Space to other industry sectors. Since its foundation in 2017, Space BD has been pursuing its mission to accelerate the industrialization of Space.

In December 2019, Space BD was once again selected by JAXA as the official rideshare launch provider using Japan’s flagship launch vehicle, H3. The company will continue to maximize the value of these Japanese assets to further expand the scope of the space industry in Japan and around the world.