Space BD Inc. (“Space BD”）announced today that it won the bid for the Request for Proposal by Japan Aerospace Exploration Agency (JAXA) for the commercialization of rideshare opportunities with the H-IIA and H3 launcher. With this result, Space BD has become the only commercial operator to provide satellite launch service using the rideshare capacity on the HII-A, Japan’s flagship launcher with the world’s top level success rate and the accuracy for launch scheduling and orbit insertion, and its next generation launcher, H3 when JAXA launches its satellites into Space. 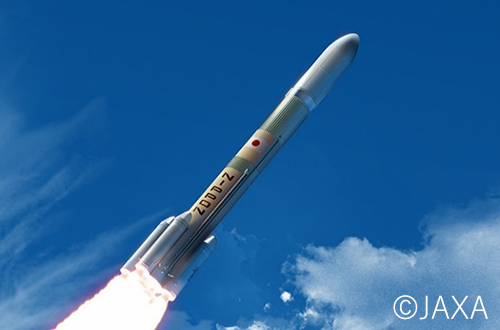 Prior to this, Space BD has been selected for two of JAXA’s privatization projects for the utilization of their assets. In May 2018, JAXA appointed Space BD for the small satellite deployment services from Japan’s Kibo module on the ISS, which was the first project for JAXA to privatize their assets. In March 2019, JAXA also appointed Space BD for the utilization of Kibo’s external demonstration platform. Until today, Space BD has contracted with 17 projects for those two services.

In addition to those ISS-related services, Space BD starts the satellite launch services using H-IIA and H3 launch vehicles and provide more diversified launch opportunities to preferable orbits to its customers. This utilization of larger launch vehicles gives Space BD new capabilities to deploy customers’ satellites to the Lunar Orbit and beyond moon in addition to its current capability of reaching the SSO and geostationary orbit. Through providing this new larger launcher, Space BD hopes to support its customers’ deep space missions, which are expected in near future. 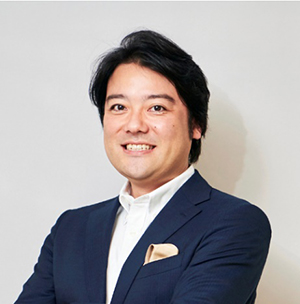 “Space BD’s mission is to accelerate the industrialization of Space as a business developing company in the industry. We aim to be one of the global industry leading companies. The current small satellite launching market has been occupied by great global players. However, I believe that by improving our values and strengths, which are the will to achieve our commitment, speed to move on the projects, and to provide user friendly services, it is possible for Space BD to cut into the market. We will continue to provide our customers the best services and develop the value of Japan’s Space industry assets.”

About this press release

Space BD delivers the optimum plan to transport things to Space for customers aiming to launch satellites or perform experiments in the space environment. We provide one-stop support for all matters right from technical coordination to launch execution and operations support. Furthermore, project creation to explore new possibilities of space utilization and open up Space to other industry sectors is also one of our core value propositions. Since the foundation in 2017, Space BD has been pursuing its mission to accelerate the industrialization of Space.
www.space-bd.com/en